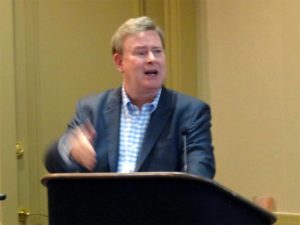 Stephen’s interest in pursuing board directorships led him to undertake the Institute of Corporate Directors’ Directors Education Program, given by the University of Toronto’s Rotman School of Business in 2004 and 05. He achieved his icd.d designation in 2005.